A downloadable game for Windows

Have you ever played Starcraft or other RTS games and wished that you could become pro, but you don't have 300apm? Well now's your chance!

Eltania is a turn based strategy board-game inspired by Chess, GO, Starcraft and Warcraft.  It is designed to be a competitive 1v1 board-game similar to Chess, but having it more in the style of a turn based Starcraft of Warcraft game, with fantasy elements and multiple races and maps.

It features 3 playable races, (Shadow, Primal, Arcane), and a bunch of different and unique maps, with a level editor to make your own, as well as a replay system. It allow for local, offline and online play, with direct hosting or with the included server tool for matchmaking.

How far along is development?

The game is fully playable and functional. All planned features for release are done. The game is missing partial artwork and extensive play testing and balance.

There is also a planned story-mode and campaign set for the future. This is currently under development, but likely won't be included in release, but in a future patch.

How do I host?

If you wish to host games for online play, you need to port forward your router to allow for connections. Information for this can be found below. The game can show your IP-Address when hosting. To change which server to connect to, when clicking "go online", you need to go to the appdata Eltania folder and change the ip-address in the settings file by opening it with notepad.

Local play does not require any port forwarding. Computers on  the same network should be able to see each-other on the list when hosting. For playing on the same computer, simply use offline and it will setup a 2 player game.

The game automatically saves all replays and maps to the appdata Eltania folder. You find this by clicking the start menu icon, then type run, open the program and type appdata, then hit enter and it should open the appdata folder. Under local and then under Eltania, you can find all files associated with the game.

You can also use the filepath, which is usually:
C:\Users\USERNAME\AppData\Local\Eltania

Please note that all replays or maps shared online must be placed within the appdata folder for each in order for the game to play them correctly. This is due to the game being sandboxed. 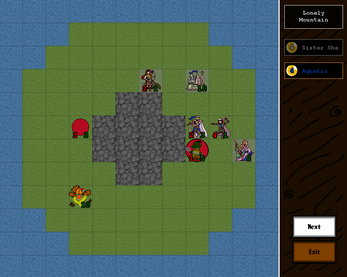 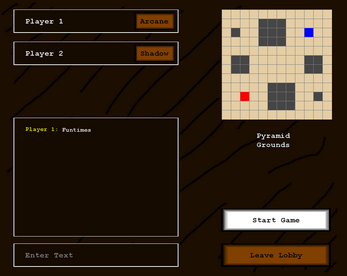 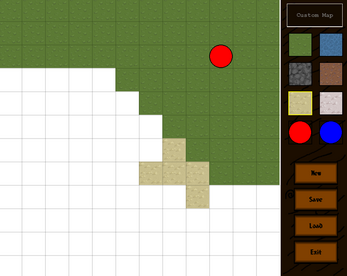 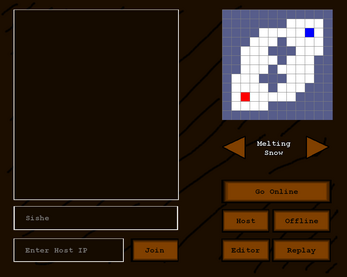 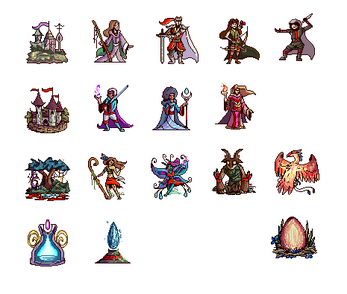 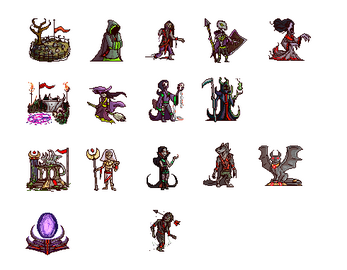